Getting Into the Flow: How Casual Games Increase Learning Engagement 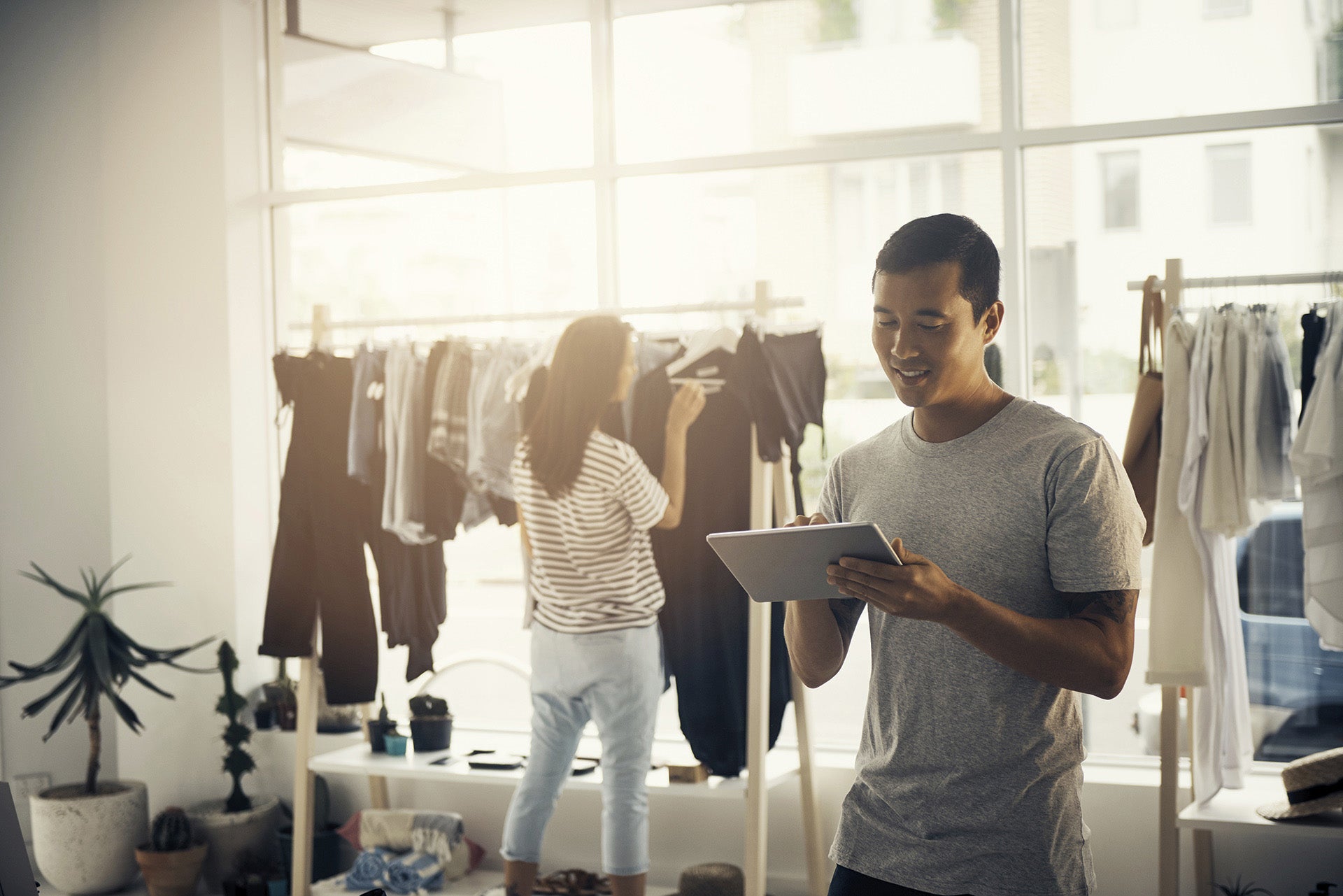 Either way, disengaged employees can be an issue. How do you teach them new information about products, safety or company policy? How do you ensure they know what they need to know to be safe and productive?

To make things more frustrating, games like Pokémon Go have captured the imagination and energy of millions of individuals. Wouldn’t it be great to capture this sort of attention in a corporate setting?

One route is to let employees play games. Not multi-hour role-playing games, for instance, but casual, quick games for employees that take place over a few moments. These can be simple puzzle games, alignment games or other games that allow for a quick play experience. Think Candy Crush, Breakout or Angry Birds.

Along these lines, I conducted some research recently (along with fellow researcher, Deltcho Valtchanov, Ph.D of the University of Waterloo Games Institute) on the Axonify platform to determine if playing a casual game can lead to higher levels of learning versus simply answering multiple choice questions.

Our research revealed that playing games does lead to higher levels of voluntary learning and engagement with the platform. In fact, we found that learners who had a chance to play a game, logged in 51% more frequently on the learning platform than those who only had the opportunity to answer a multiple choice question without playing a game.

It should really be no surprise that employees were much more likely to engage with the Axonify platform when games were turned on than when they were turned off. It turns out employees like playing games and having the opportunity to incorporate games into their daily learning routine.

One reason we speculate that both engagement and participation are higher when employees play games is because playing the games puts the players into a state of ‘flow’. Flow is a mental state of operation in which a person is fully immersed in and focused on what he or she is doing; it involves full mental involvement and continual engagement in the process of the activity (Csikszentmihalyi, 1975).

This flow state seemed to allow employees to concentrate more fully on the question presented to them in the Axonify platform after they had played the game for a few moments. Also, since flow is engaging, learners liked to put themselves into a state of flow by playing the games, which also resulted in increased engagement with the platform.

To complement the effects of flow, it is also possible that playing casual games on the Axonify platform enhanced learning by boosting vigilance and alertness prior to the learner engaging with the learning content. Research on the neuroscience of memory has consistently shown that the process of storing new memories can be significantly enhanced by increasing physiological arousal (e.g., vigilance and stress) (Hamann, 2001; Cahill & McGaugh, 1998). In simpler terms, it is possible that playing a casual game stimulates learners, which improves their vigilance and focus for subsequent learning material.

Flow, alertness and vigilance are all signs of engagement. Playing games, it turns out, is a great way to avoid “active disengagement” and to help ensure your learning message is meeting your intended audience.